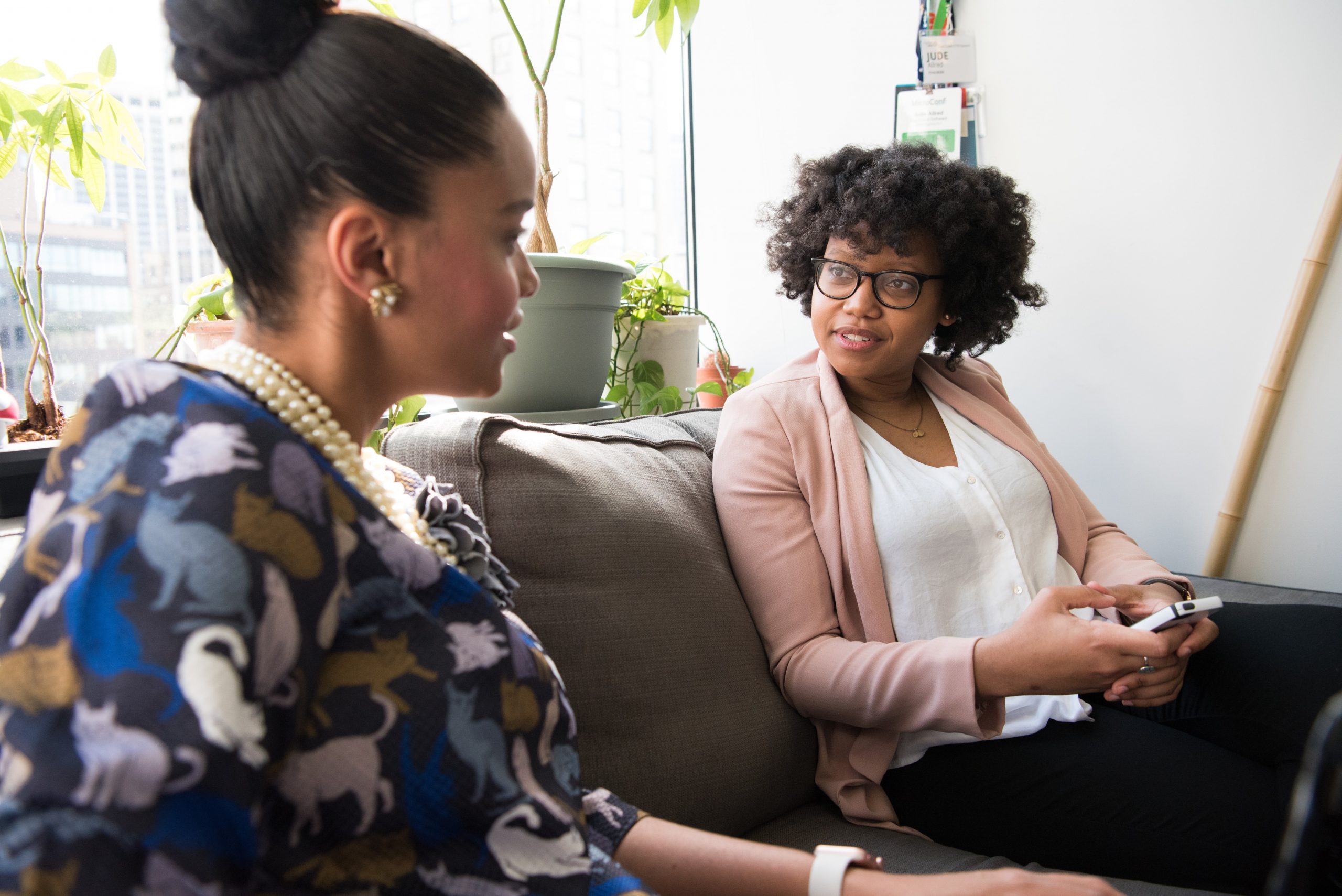 More than ever, modern women can be found in leadership roles in competitive and generally male-led industries such as finance, engineering and sciences. With many succeeding in such positions it has been established that women-owned firms even outperform those owned by their male counterparts. The number of female entrepreneurs in the UK has also seen a vast increase over the last decade. With the earliest record of 646,000 self-employed women taken in 1984, by 2020 that number has more than doubled to a staggering 1.6 million.

However, despite the progress over the last few decades in encouraging and welcoming women into leadership roles, barriers continue to disadvantage female entrepreneurs when compared to their male counterparts.

Women are twice as likely as men to mention family responsibilities as a barrier to starting a business. Similarly, for female entrepreneurs with children, primary care responsibilities are the number one barrier to further business success, with 46% of female parent entrepreneurs identifying it as a “very important” barrier versus 33% of male parents with businesses. Maternity can also be a particular challenge for women entrepreneurs and small business owners, as the legal framework and protections available for employees do not always apply.

Not only can balancing family life and work life affect women in business, but another crucial milestone in business is funding, and often for many women, the lack thereof. Around one third of women say access to funding is the biggest barrier to starting a business, compared to 20% of men, while only 1% of all venture funding goes to businesses founded by all-female teams. This is particularly relevant for women of colour and those with disabilities, as 25% of ethnic minority-owned businesses are reported to have a lack of self-confidence with finance; 16% above the average level.

With it estimated that it will take a whopping 30 years to reach gender parity in Britain, supporting and uplifting women in business, including those who attempt to break their way into it, is still critical. Up to £250 billion of new value could be added to the UK economy if women started new businesses at the same rate as UK men. Plus, research has shown that gender-balanced boards are more successful than mono-cultural boards on every measure.

But, thanks to worldwide campaigns like International Women’s Month and organisations such as Women Entrepreneurs UK, Prowess and Women Mean Biz, female entrepreneurs are being offered more support and guidance on how to thrive in the business world than ever before. And as life and business alike continue to change dramatically by the minute, the future for female entrepreneurs only looks more and more promising.